The Arnold Bake Society for the Performing Arts Worldwide was founded in 1984. Its purpose is to provide a platform for those involved in any way in the study, teaching, enjoyment or preservation of world music, dance and other performing arts. The Society takes its name from the Dutch ethnomusicologist and Sanskritist Arnold Bake (1899-1963) who was one of the first to make extensive field recordings all over South Asia.

The Arnold Bake Society hosts at least two Bake days per year with lectures, presentations, panel discussions, movies and live performances of global music and dance. Further, it organizes symposia and workshops on more specific themes and acts as a meeting place for people who are involved in study of music, music instruments, audio archives and the sonic dimension of the world. The Society also publishes newsletters, participates in relevant meetings and organizations, lobbies for the interests of its members, and supports its members with their projects and ventures. Perhaps most importantly, the Society gives its members the opportunity to meet with other lovers of world music and dance and to share their experiences and ideas with them.

Membership in the Arnold Bake Society is a rewarding experience for anyone who is interested in the performing arts of the world, whether professional or amateur, researcher or performer, student or teacher, theoretician or practitioner, writer or reader. 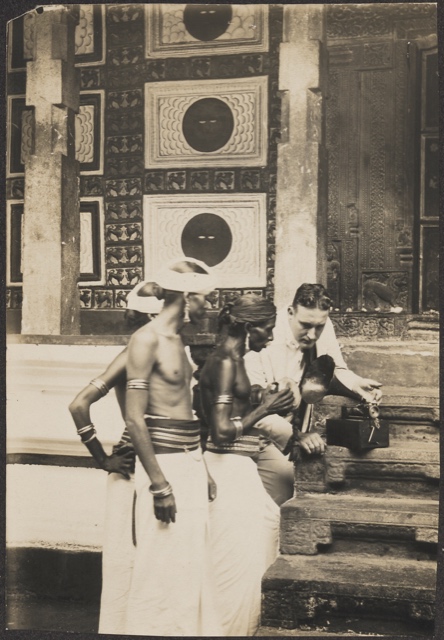 Robert Cirillo is a linguist. He completed his master’s degree in linguistics at Indiana University and his doctorate at the University of Amsterdam. He is also an avid amateur ethnomusicologist and classical guitarist and has arranged and performed music from several cultures.

Fred Gales is an anthropologist who works as an independent researcher, broadcaster and producer. He publishes books, makes radio programmes, works on multi-media productions and has made LPs, CDs, cassettes and digital downloads of his own compositions as well as field recordings of ethnic musics and sonic phenomena. For more information see www.soundreporters.nl , www.facebook.com/klankbron/

Jane Harvey studied Indian classical music in Amsterdam from 1979 onwards. She has worked at Codarts Rotterdam. Since 1993 as researcher, editor, translator and teacher of Indian music theory and history. 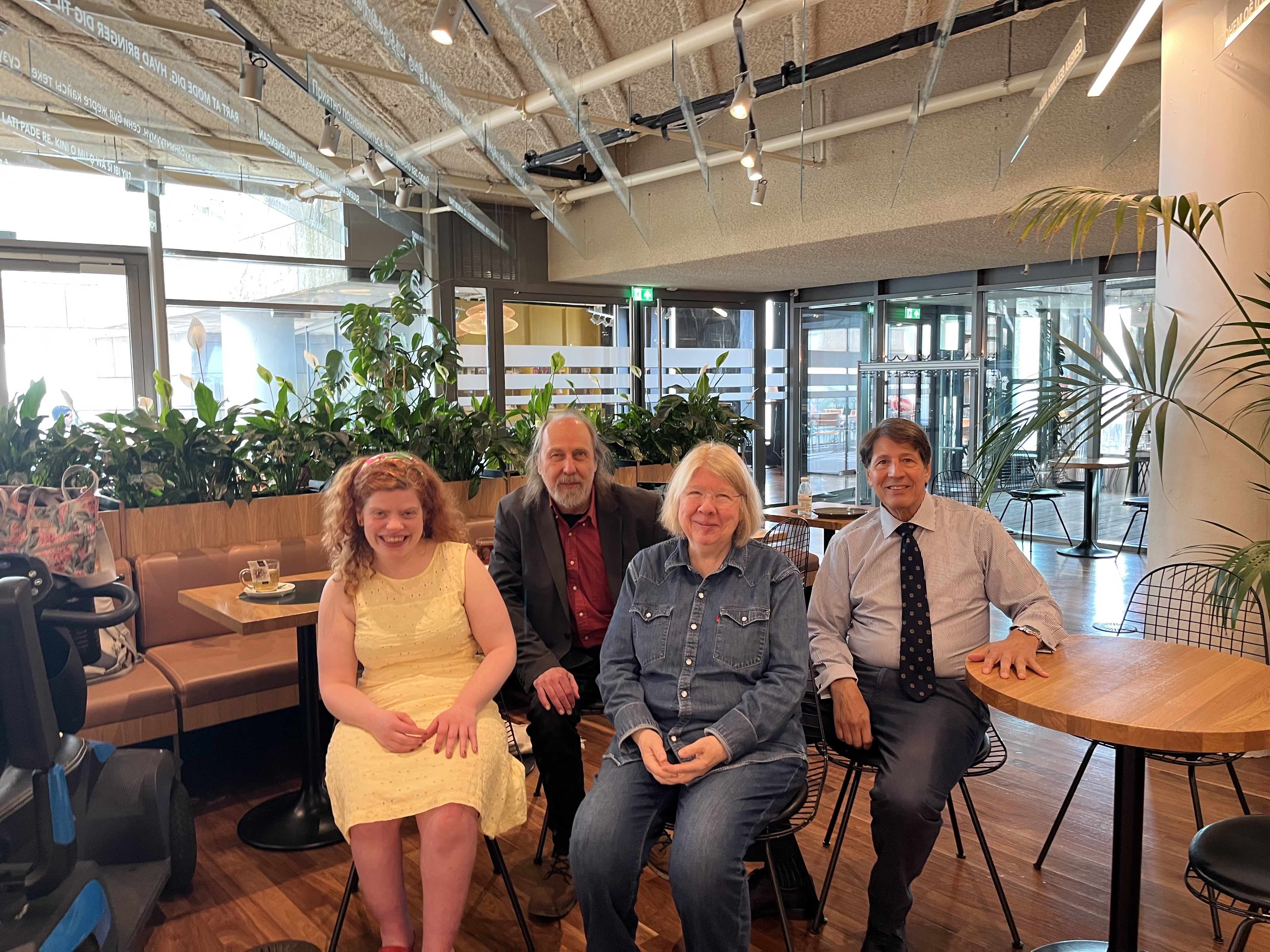 For funding, the Society relies on membership dues, donations and institutional sponsoring. The Society’s Board consists of a selection of the Society’s members. We welcome contributions and bequests to support our activities.